Approximately 3,000 middle and high school students across the United States entered the contest. Due to COVID travel restrictions, approximately 185 Hawaiian students from 17 public schools in the state competed through a satellite site at the Hilton Hawaiian Village Waikiki Beach Resort, which the Hawaii State Department of Education has helped sponsor.

Hawaiian students competed in on-site media competitions in 20 different categories Saturday and Sunday. The competitions required a variety of activities, including building an anchor reel and motion graphics and producing a music video, fictional film trailer, commercial, a public service announcement and a short film – all within strict deadlines.

“The students and teachers who participated in this rigorous competition certainly represented their schools and our entire state well, and we are so proud of each one of them,” said Acting Superintendent Keith Hayashi. “We are thrilled that our students have had the opportunity to share their creativity and digital media skills with their peers across the country. It is these authentic learning experiences that help develop and strengthen the critical skills needed for our future workforce, in creative media and other high-demand sectors.

Students also had the opportunity to participate in educational workshops sponsored by PBS Hawai’i’s HIKI NŌ New Student Program statewide during the convention.

“Year after year, our HIKI NŌ students have made Hawai’i proud by showcasing their talents on the national stage in the annual STN competition, winning a disproportionate number of awards compared to highly populated states such as California and New Zealand. Texas,” PBS Hawaiʻi said. President and CEO Ron Mizutani. “It’s gratifying to see the joy on the faces of these students as they compete.”

The winning Hawaiian schools and categories at the convention:

Previous Get Easy Tribal Loans for Bad Credit at Heart

Next [FICTION VS. HISTORY] 'Assassination' director sprinkles fiction over fact 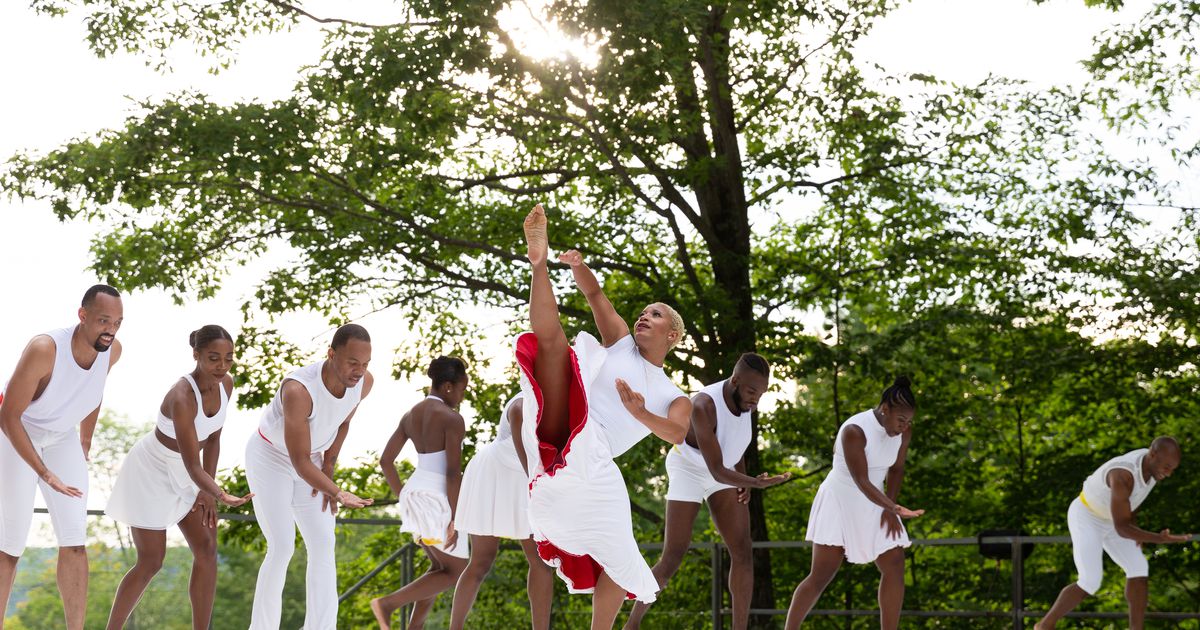 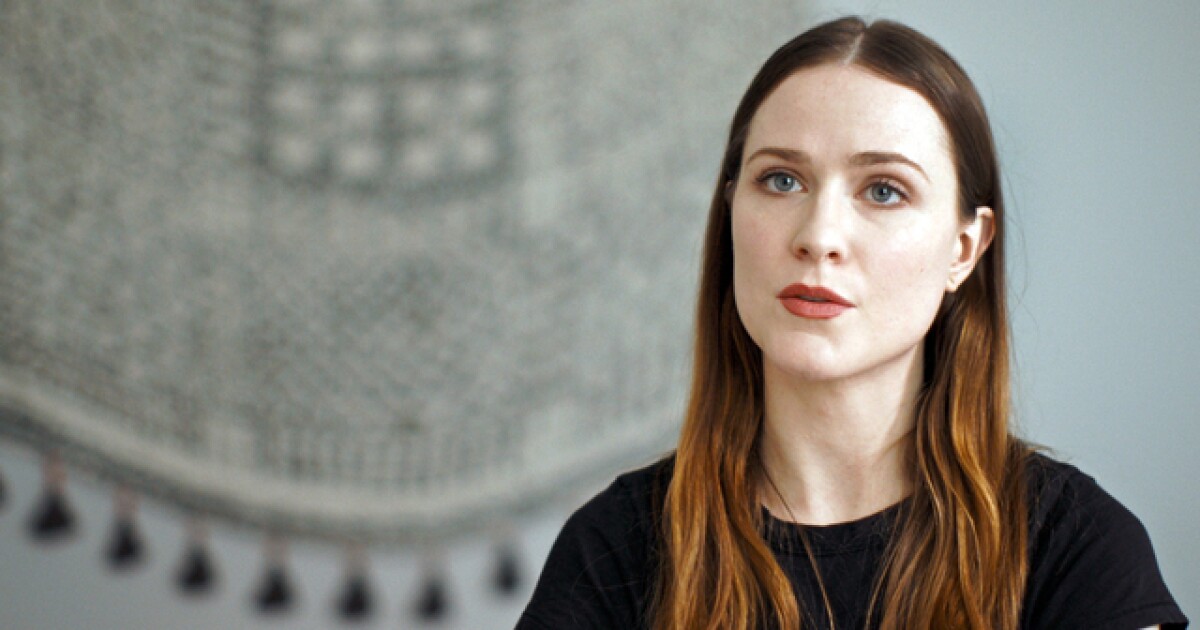 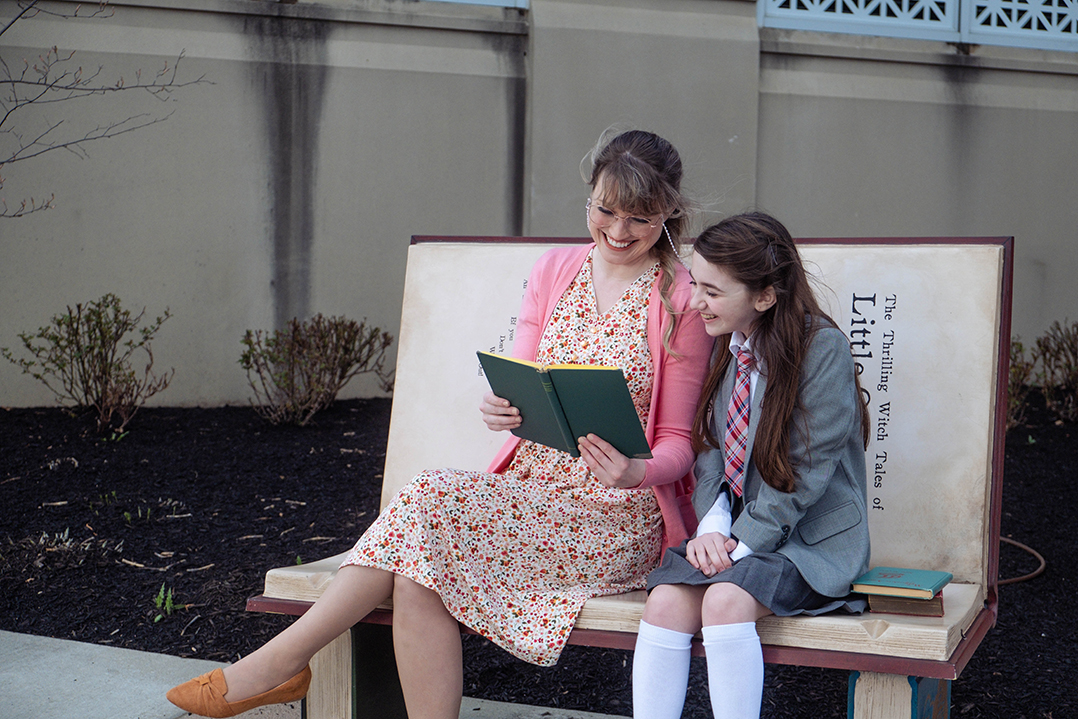