Despite the challenges, PSPC is growing

Why Questlove was the right director for Doc – The Hollywood Reporter

Eboni Bell joined the Stages Repertory Theater in 2014 as a part-time House Manager. Since then, a lot has changed in Houston’s sixth-largest nonprofit performing arts organization.

In January 2020, the company moved into its new home, the Gordy, a state-of-the-art 68,500 square foot campus and three theaters located on the north side of Montrose. The housewarming also brought about a number of internal changes.

â€œWhen I started, our staff was not that diverse,â€ recalls Bell. â€œI think I was the only black woman. A few years later, they hired a black man, but the directors have still been very passionate about diversity. “

Today, she says, the staff are almost half BIOPIC (Black, Native or Color). And Bell recently transitioned from his old role as Venues and Events Manager to a newly created role: Director of Inclusion, Engagement and Training.

On August 1, Katie Maltais joined Stages as Managing Director of the Curious Theater Company in Denver, where she held the same title. Maltais’ track record as an advocate for inclusion precedes it; she is well known in the industry for spearheading the inaugural Denver Diversity in Theater panels.

Maltais’ five years with Curious Theater have worked at the intersection of the arts and social justice, she says. â€œMy time there was greatly underscored by the fact that we deeply penetrated the community. I am passionate about community involvement. How can we use theater to advance a platform for social justice? “

She and the company championed works that spoke about gender and gender identity, environmental issues, immigration and the refugee crisis. Prior to the opening of these shows, Maltais worked with artists and the community to ensure that the performances were wrapped in as much context as possible. Organizations such as My Brother’s Keeper Outreach Center, American Civil Liberties Union, and Jack and Jill of America have been asked to comment on documents on sensitive topics, such as Antoinette Chinonye Nwandu’s â€œPass Overâ€.

â€œThe article is really about these two black men living on a street corner and their interaction with the police and their desire to get out of this situation,â€ said Maltais. â€œThis is the story of the exodus. Denver is largely a predominantly white city, and I asked myself, “How do I contribute to this sort of thing?” “”

This is a subject that she and Bell have discussed at length. Curious Theater’s original productions align with the progressive direction of Stages’ strategic plan mission statement: “Create plays and tell stories that invite everyone to live deeper and love more boldly.” We hold a mirror in front of our community to answer the question, “What does it mean to be human?” “”

This last issue is high on Bell’s priority list. One of his goals is to make sure that guests from all corners of Houston feel welcome from the moment they step into the Gordy. Most of the main audience and the Stages board of directors are still â€œwhite and over a certain age,â€ she says. This is where she hopes to build on Maltais’ success in Denver.

â€œI’ve had a lot of conversations with Katie about coming from a place where the population is predominantly white,â€ Bell said. â€œI think it will be a little different than what she’s used to, but Katie has been trained by some great people on equity, diversity and inclusion. She has a desire to be in a place to create more diverse shows on stage, better access to diverse communities and be part of a world that opens up access.

Maltais is no stranger to Bayou City and its complex cultural community. Prior to her position with Curious Theater, when she was employed by The Results Group for the Arts, an international consulting firm, and Houston Arts Alliance was one of her clients.

â€œAt the time, I was working directly with the Alley (Theater),â€ she says. â€œOne thing that has always stood out to me about Houston is that organizations and individuals seem to really care about each other. There is camaraderie and solidarity. In other cities, you see fierce competition.

As Houston’s largest performing arts producer outside of the downtown theater district with an average of 12 productions and 430 performances per year, there is room to expand its stage programming. Bell is focused on engaging communities that have historically been excluded from the performing arts. She strives to add performances in American Sign Language, Sensory and Student Matinees to the rotation.

â€œWe really want to get some top-to-bottom diversity,â€ says Bell. â€œBy the end of this year, you will really see a change in what we consider to be our target audience. And takes place in some of these schools to engage young people. Because if we don’t, we won’t see live shows for the rest of our lives. “ Full cast announced for THE CLINIC at Almeida Theater 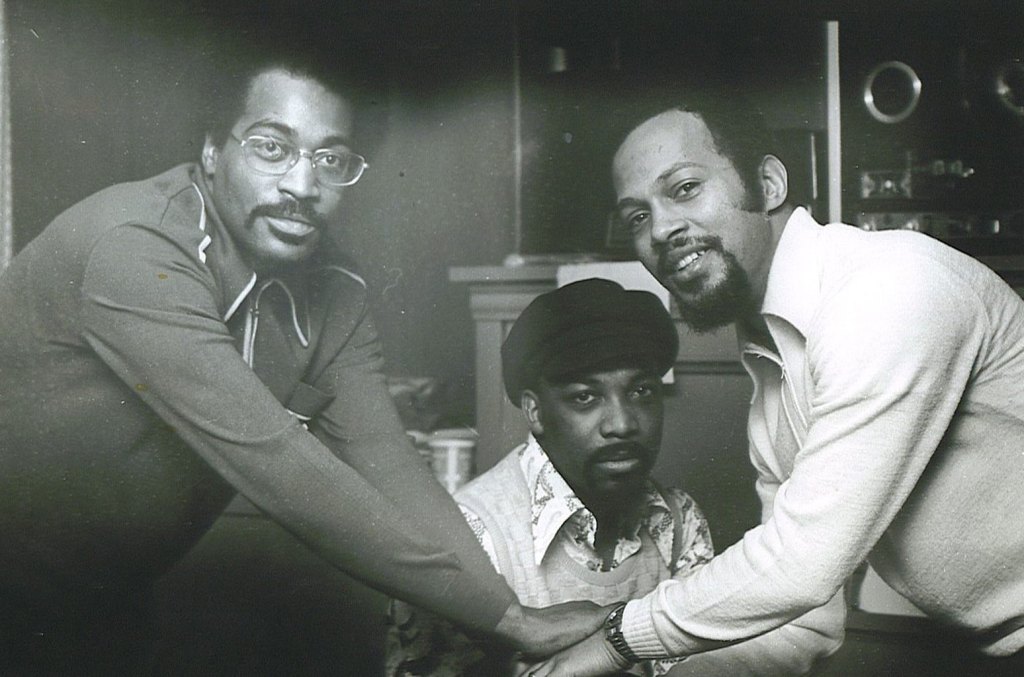