Visiting Director Rebecca Hall: “My grandfather was African American and he went white for most of his life” | Ents & Arts News

WWE’s Harry Smith off TV due to alleged Covid recovery

MJF shouldn’t be on AEW TV for a while

‘Pandora Papers’ shows London is a hub for tax evasion

Harold Hill quickly hooks his audience. What else would you expect from a flimflam virtuoso?

Just take a look at the infectious “Ya Got Trouble” number at the start of “The Music Man,” impressively performed by the Olney Theater Center, performed by deaf and hearing actors. Traveling peddler Hill, a newcomer to River City, Iowa, sells his scam — a children’s band — by bashing the game of pool. Watch his delectable chuckle when he compares billiards to horse racing (that devilish sport!). Discover how he deftly weaves the evocation of the movement of a billiard cue into his spiel. Savor the appraising gaze he casts at his captivated dupes. Hill is effective because he’s a brilliantly calculating showman – but also because he revels in his own prank.

In a time of tumult of anger, theater can still show us the way forward

James Caverly’s Harold Hill is the trump card in this ambitious take on Meredith Willson’s beloved musical, directed by Michael Baron and Sandra Mae Frank. A high-octane opportunist with a playful strut and an eye for all exploitable human frailties, Caverly’s Hill is so charming, it’s no wonder River City falls in love with his racquet – except for librarian Marian Paroo (a steely Adelina Mitchell).

Caverly (“Only Murders in the Building” by Hulu), who is deaf, clarifies his characterization while delivering his lines and lyrics in American Sign Language. The magnetic Vishal Vaidya, who plays Hill’s old friend Marcellius Washburn, also sings most of Hill’s songs, including the exuberant “Seventy-Six Trombones”. This kind of complementary twist is common in this production, performed in English and ASL by an equal number of deaf and hearing actors, with Willson’s music intact. Honed by a creative team that includes deaf artists Frank, ASL director Michelle Banks, and set designer Ethan Sinnott, this “Music Man” imagines a river town that’s not just a hawker peddler. Rather, it is a place where a large deaf community is fully integrated with hearing residents.

The vision is alive, thanks to the chatty, sociable and bickering interactions of the characters on the artful and stylized setting, with its farmland greens and picket fence whites. A fine-sounding 10-person band led by Music Director Christopher Youstra walks around the back of the stage. Above, two screens relay the surtitles, so whether the dialogue is just signed (often), or spoken or both – and during songs – both hearing and deaf audiences can follow along as needed.

Musicals incorporating both deaf and hearing performers have a star-studded track record, with the beauty, expressiveness and physicality of ASL-heavy shows such as Broadway’s “Big River” in 2003 and “Spring Awakening” in 2015 Both of these popular productions used a double-casting strategy in which a deaf actor and a hearing actor could both play a single character, so the words out loud were paired with the signature.

In Olney’s production, there is no comparable double casting. When clever workarounds assign Deaf character songs to others, the singing characters remain distinct, rightly suggesting empathetic connections. Of course, Marcellus can sing for his buddy Hill. Sure, young Amaryllis (Sophia Early in the revised performance, in the role usually played by Sarah Anne Sillers) can sing for troubled kid Winthrop (Christopher Tester), whom she teases but loves.

A resounding “Mockingbird” recalls American racism then – and now

Because much of the dialogue is in ASL only, audience members not schooled in that language must read the supertitles quickly, in order to quickly focus on the signing performers. It can be a challenge. It’s a shame to miss a second of Andrew Morrill’s funny turn as the pompous but sympathetic Mayor Shinn, or the radiant fragility Anjel Piñero instills in his daughter, Zaneeta, who is drawn to the town’s troublemaker Tommy Djilas (an animated Matthew August).

As if the project wasn’t complicated enough, the covid cases pushed back the start date and affected rehearsals, and on opening night, a few moments lacked the sharpness they might gain later in the race. The bickering school board initial comedy (Jay Frisby, Gregor Lopes, Dylan Toms and Christopher Tester) dragged on. Ans Tester’s characterization of Winthrop – difficult for an adult actor – is not sharp enough.

But it’s the strengths that stick in the mind. Like a moving signature moment in the love song “Till There Was You.” Or, a sly stage business involving the moving of library shelves, which provides humor, artful havoc and, briefly, a visual correlative to the instrumentals. Above all, there’s the charismatic scam of Harold Hill, winning over those Iowans — and us. 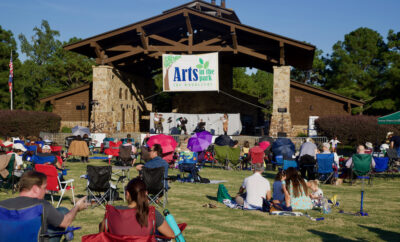 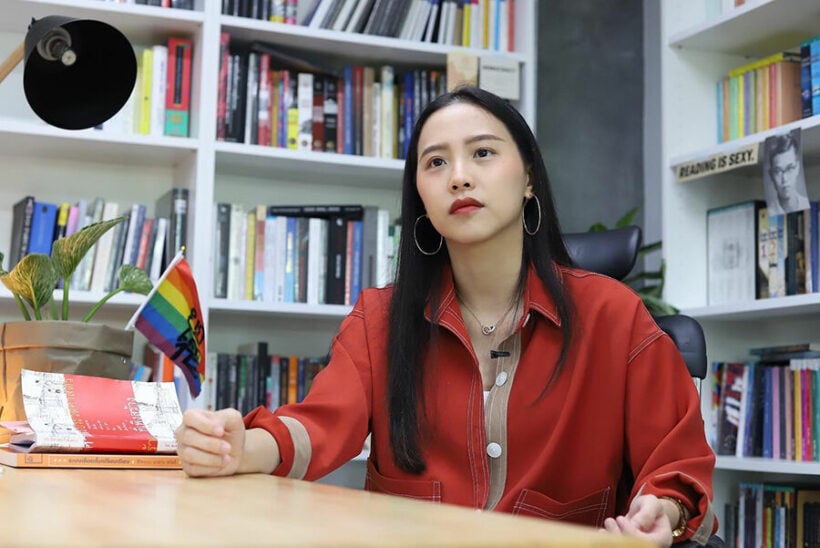 Pro-democracy activist accuses Thai director of slapping and punching her 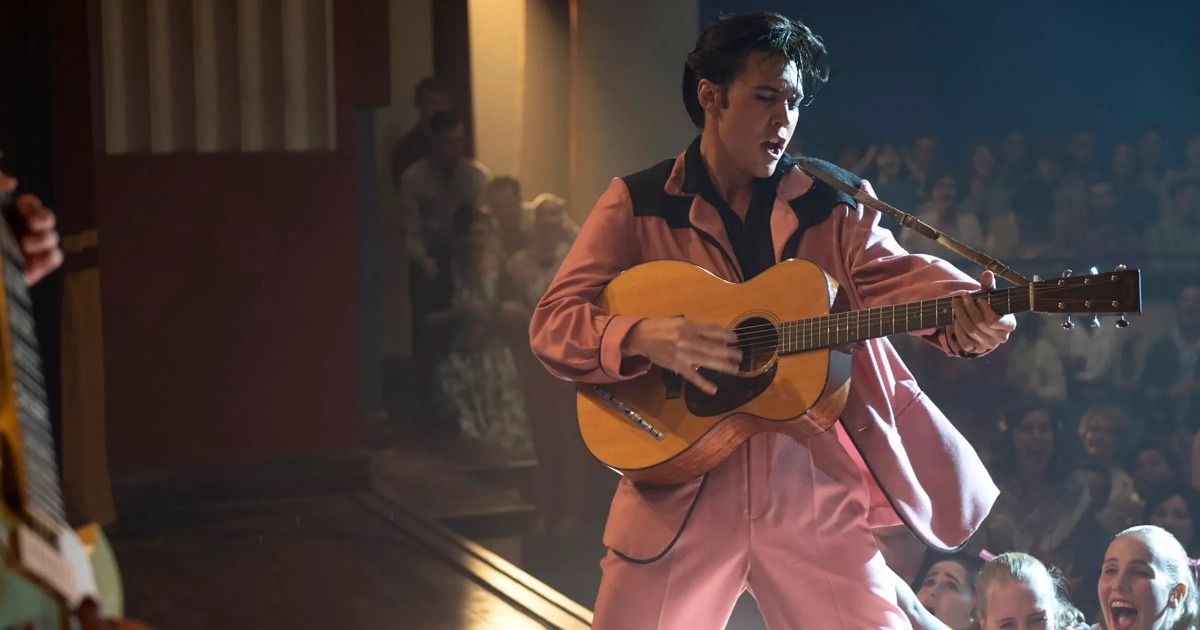 Elvis Director Reveals A 4-Hour Cut Of The Film Exists