The official Cuban television affirmed that Alberto Fernández supported the Díaz-Canel government: “International voices are added in favor of the revolution”

The NFL Draft is great TV, but it’s also an anti-free market program

In this file photo from May 9, 2021, people opposed to the Tokyo 2020 Olympics, which are slated to open in July, march in protest around the Tokyo National Stadium during an anti-Olympic demonstration. Public sentiment in Japan has generally been against holding the Tokyo Olympics and Paralympics. This is in part based on fears the coronavirus could skyrocket as nearly 100,000 people – athletes and others – take part in both events.

TOKYO – Public sentiment in Japan has generally opposed hosting the Tokyo Olympics and Paralympics, in part due to fears the coronavirus could skyrocket as nearly 100,000 people – athletes and others – take part in the two events.

The Japanese medical community is widely opposed to it. The government’s main medical adviser, Dr Shigeru Omi, said it was “abnormal” to hold the Olympics during a pandemic. So far, only 5% of Japanese are fully vaccinated.

the the medical journal The Lancet raised questions about health risks and criticized the World Health Organization and other health organizations for not taking a clear stance. the New England Journal of Medicine said the IOC’s decision to go ahead “is not based on the best scientific evidence”.

The second-best-selling newspaper in Japan, Asahi Shimbun, has called for the Olympics to be canceled. As well as other regional newspapers.

Yet they are moving forward. How could the International Olympic Committee and the Japanese government of Prime Minister Yoshihide Suga bypass strong opposition?

At the heart is the Host city contract which gives the IOC the only power to cancel. If Japan cancels, it will have to compensate the IOC. Of course, the IOC is unlikely to sue a host city. So any deal would be made behind the scenes.

And there are billions at stake. Japan has officially spent $ 15.4 billion, but government audits suggest it’s double that. Japanese advertising giant Dentsu Inc., a key player in landing the corrupted bid in 2013, has raised more than $ 3 billion from local sponsors.

Estimates suggest that a cancellation could cost the CIO $ 3-4 billion in lost broadcast rights revenue. Broadcast revenues and sponsors account for 91% of the IOC’s revenue, and the US network NBCUniversal provides around 40% of the IOC’s total revenue.

Fans from overseas have already been banned, and a decision on local fans going to Olympic venues is expected to be made as early as next week.

The Associated Press has sought prospects inside and outside of Japan with the opening of the Olympics on July 23.

“It’s a bit like a player who has already lost too much. Coming out now will only confirm the huge losses you took, but moving on, you can still hold on to the hope of winning big and getting it all back. It is true that public opinion is unlikely to be kind even if Suga decides to cancel at the last minute. You might as well try your luck and hope for the best by moving forward. At least there’s a chance he could pretend the games are a success – just by doing it – and saturating the media with pride and glory could help him reverse negative opinion.

“The IOC carries a strong brand. Athletes from around the world coming together to compete in peace is a draw. It takes an entertaining event and infuses it with a certain level of piety and respect. Who is against peace? With this “Olympism” as his goal, he grabbed corporate sponsors willing to pay a lot of money. Therefore, the IOC has the power to demand contractual conditions that are very favorable to it and it certainly did in this case. The fact that only the IOC can officially decide to end the games – even in the event of unforeseeable health events – is testament to this. “

“The host city contract hands all the power back to the IOC. The Olympic industry has had over 120 years to win hearts and minds around the world, with obvious success. In the internet age, their PR controls the message and protects the brand 24/7. The IOC is also beyond the reach of any oversight agency, including the governments of host countries. This can violate a country’s human rights protections with immunity, including the right of athletes to access national courts. “

“From what I hear, the members of the government have been given their instructions for the games to go ahead, and that is their singular goal right now – for better or for worse. Their hope is to get through the games with the fewest missteps Politicians may be aware of the risk they are taking, but they hope that once the games start, the Japanese public will persevere “for the good of Japan” and forget how we are doing it. got there.

“The IOC is an elite club that garners the support of other elites and people – and countries – who aspire to join the elite. From a sporting point of view, the IOC represents the guardian of the exclusive medals to which the athletes of many sports, acts as the primary promoter of the mythology of the healing power of sport and the organization upon which most international sports federations and National Olympic Committees depend for their funding.

“Politically, the opposition is so weak that the government can do just about anything it wants. Although a disastrous Olympics undermines the credibility of the LDP, the party probably feels safe as a majority of the population doubts the opposition’s ability to govern. the government perhaps hopes that once the games have started, public opinion will turn. At the very least, producing a distraction, and at most, perhaps a rally around the flag effect.

“You notice that no one seems to be in charge. You have all these different entities: the Tokyo Organizing Committee, the Japanese Olympic Committee, the Prime Minister’s Office, Tokyo Governor Yuriko Koike, the Japan Sports Agency, the Ministry of Foreign Affairs, the Ministry of Foreign Affairs. ‘Education, Culture, Sports, Science and Technology. . Suga is questioned at the Diet about the cancellation of the games and says it is not his responsibility. No one wants to lose face. You saw the same thing as the 1964 Games approached. In fact, it wasn’t until February 11, 1963 – some 600 days before the Opening Ceremony – that Japan finally found someone willing to accept. the chairmanship of the local organizing committee.

—Robert Whiting, author of several books on Japan including the latest “Tokyo Junkie”

“Much of the opposition is superficial and mobile, although that of course depends on how the Olympics unfold. There will be a lot of people (broadcasters etc) invested in trying to make this look like a good show, so I think they’ll have the wind in their backs if there isn’t a noticeable spike. deaths from COVID or heat. related tragedies for athletes.

“If it turns out that there is an increase in the number of coronavirus patients and it becomes a disaster, it is not the responsibility of the IOC. It is the Japanese government that will assume the responsibility. “ 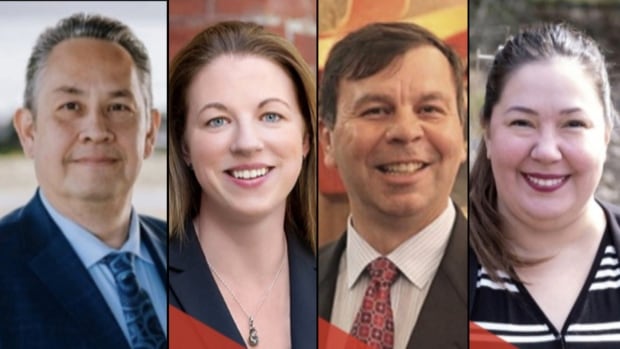 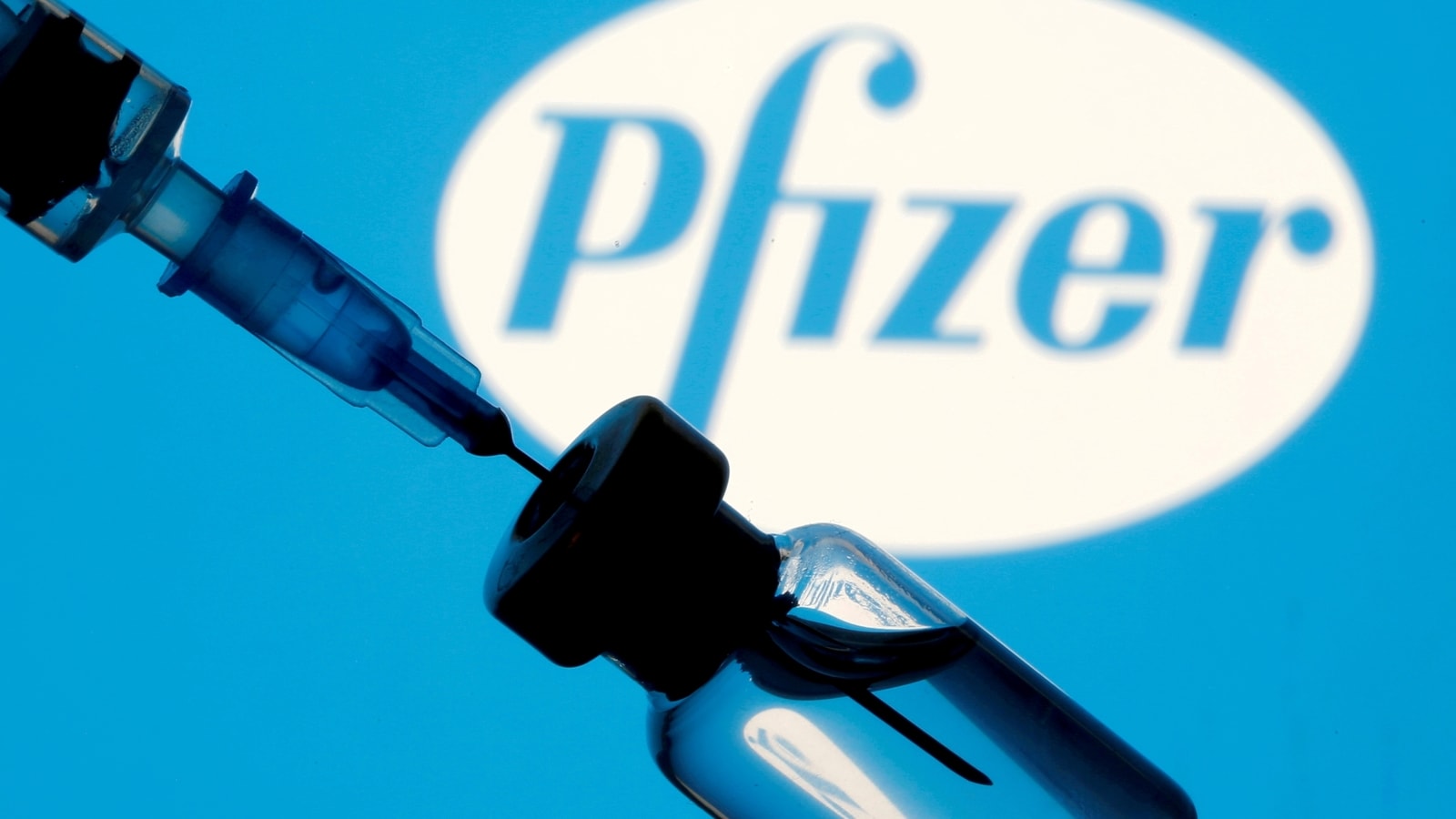 Play’s director in her 100th show – The Times of Noblesville